Discrimination In The Workplace For Being A Trump Supporter 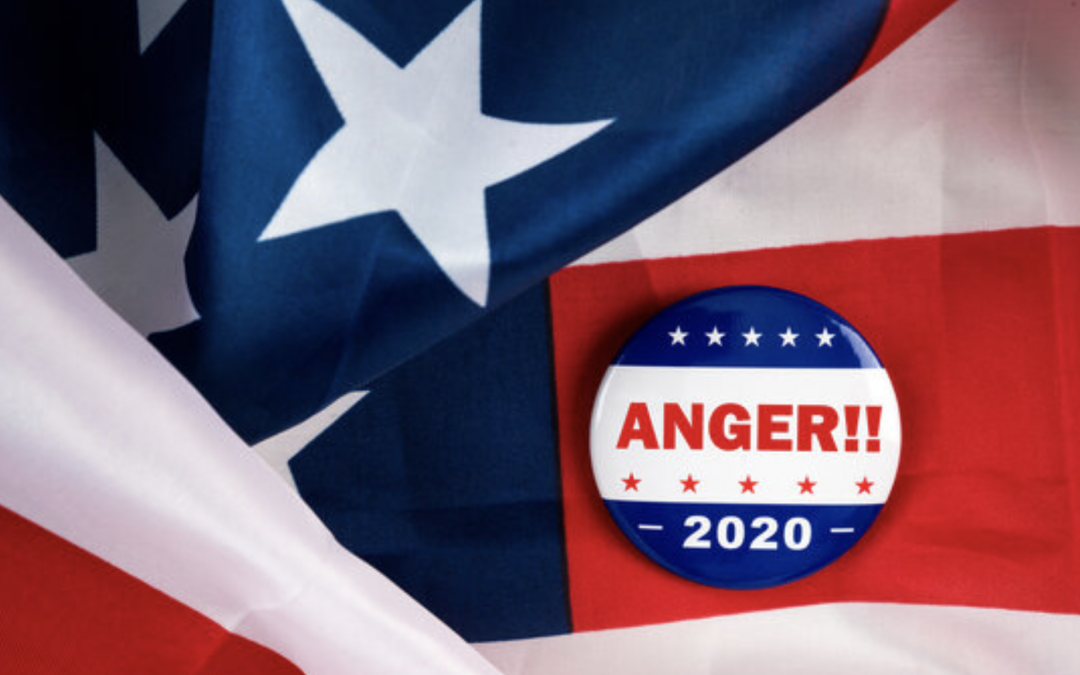 If you are like most people in the United States, you already know all about the presidential election and how Joe Biden won the election. At the same time, you’re probably aware of all the political tension that is also going on. This past year has been a very tough year for many Americans in terms of controversy and uncertainty.

While there have been many mixed reactions from those supporting Trump and those who do not support Trump, social media has taken all of these different opinions to all-new levels. In fact, it has been much easier to post about what you believe in and who you are supporting on a political level, thanks to the open nature of social media. While it all seems as though it is a very harmless thing to do, you would be surprised to realize that there are many ways this can come back to hurt you.

After all, what will happen once your employer discovers that you are a supporter of a person they strongly disagree with? There are many instances where people sharing their political views on social media has even gotten them fired from their jobs.

While you might think that some kind of federal law protects people from being fired for their political views, you would be wrong. Every company has the right to fire an employee for any reason not protected by law. This includes having political opinions that are not in alignment with the business owner and managers. However, if you have a government job, you are generally safe from being fired for your political views.

Many argue this is because the first amendment only protects you from having your freedom of speech impeded. As a result, working in the private sector and disagreeing with your boss about unrelated matters could cost you your job!

There are a few big exceptions to the freedom private businesses enjoy in regards to firing employees. It is actually illegal for an employer to discriminate, or fire, an employee because of their race, gender, national origin, skin color, or disability. This is thanks to Title VII of the Civil Rights Act, passed in 1964.

Supporting Trump in the Workplace

When it comes to supporting Trump in the workplace, it ideally should not be an issue at all. However, there will always be those who feel their opinion is more important than yours and will happily debate you about your political beliefs. With that being said, are Trump supporters treated differently in the workplace?

You may feel that the only thing you should be judged on at work is how well you do your job. However, in today’s society, your political beliefs are a significant concern as well. With that being said, there are many examples of business owners and managers discriminating against workers for having opposing political views.

Discrimination Against Trump Supporters in the Workplace

Dawson Buchanan, who served as a travel coordinator on Trump’s reelection campaign, recently explained how he was fired by Private Jet Services. “The NHL found out I worked for the Trump campaign and threatened to cancel the contract with PJS unless they fired me,” says Buchanan, on a now-viral Twitter thread.

While this reality can be disheartening, others are proving you can win under the right circumstances. A Nashville Trump supporter, Danyelle Bennett, was fired over some personal Facebook posts, recently won her case against her employer for being unlawfully fired for exercising her right to free speech. However, it’s important to note that Ms. Bennett was a government employee working as an operator for the Metro Nashville Emergency Communications Center (ECC).

Say you find yourself discriminated against because you support Trump or any other reason for that matter. What is the best way to try and protect your civil rights and freedom of expression? What can you do to fight back?

Every workplace must display the rights of all their employees in a visible location. Whether it is displayed in the breakroom, the bathroom, or the main office, you should take a minute to read and study these policies.

The best thing you can do when you are discriminated against is to document and report it. In this particular case, you may want to enlist the services of a business lawyer to help you collect all of the information required to win your case.

If nobody decides to speak up, nothing is ever going to change. With that being said, most people will not speak up due to fear of suffering adverse consequences once they do. While any negative effects of having a particular opinion are potentially illegal and violate your civil rights, it still happens every day. This means that if you do decide to stand up in a fight for your constitutional rights, you will need to be prepared for the potential negative consequences. You could see a reduction in pay, or even be fired, so weigh your situation and options carefully. No one wants to be discriminated against, but unless you believe you have a case to be made, these are very real possibilities.

No matter what the consequences may be, just know you should never be judged or acted against, just because of your political beliefs.

When it comes to politics in the workplace, it should not matter at all. However, it does matter in today’s society, and for some, it matters a lot. So, when you feel that you have been discriminated against because you supported Trump, the best thing you can do is immediately seek trusted legal counsel.

They will help you navigate the very complicated legal system to ensure that you do not have your civil rights violated. We hope this guide is of some use as we continue to navigate through a turbulent political landscape.