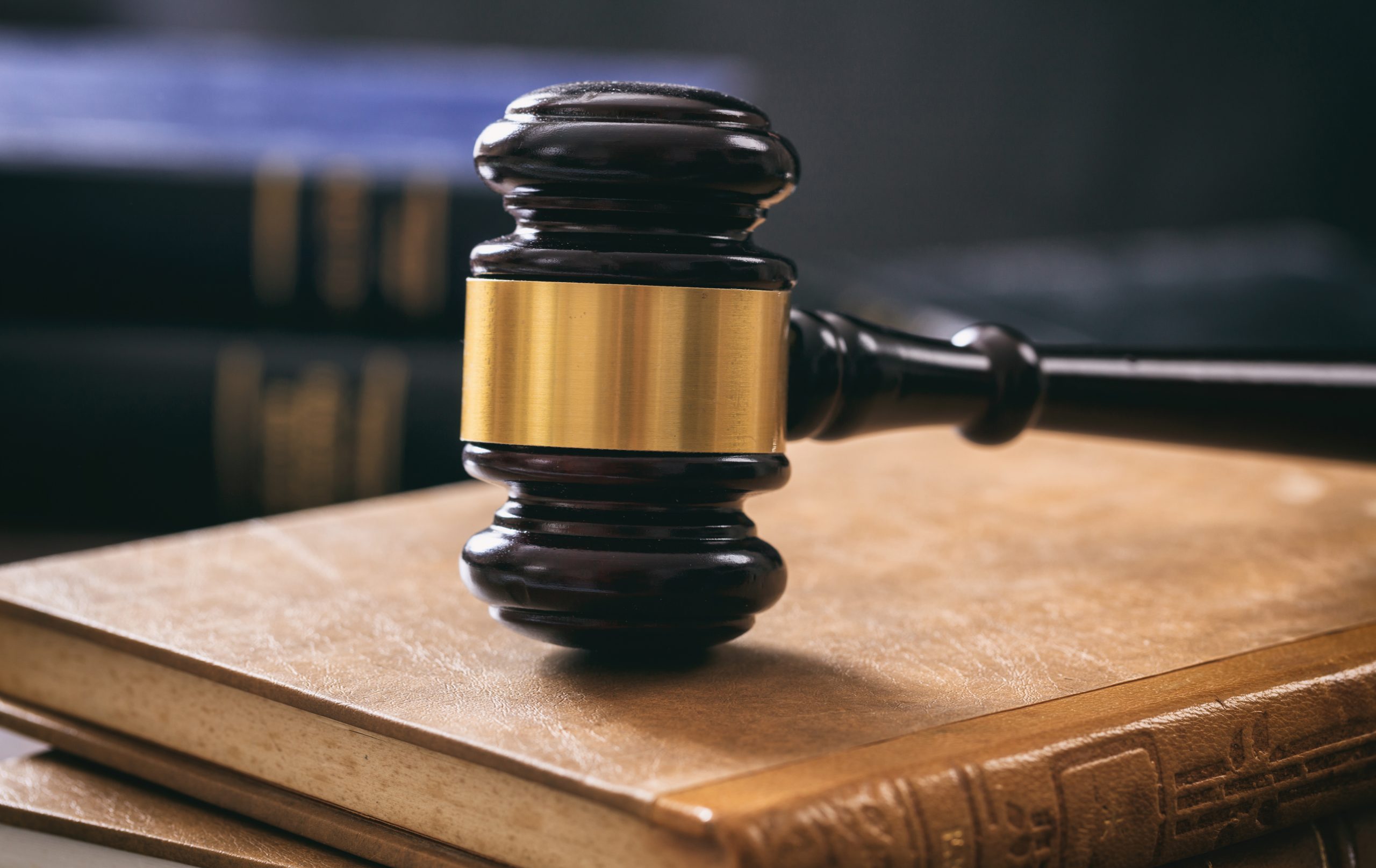 LOS ANGELES (CBSLA) — A black former attorney for the ACLU of Southern California is suing the organization for allegedly subjecting her to racism and wrongfully firing her in February for speaking out against her treatment, labeling her as an “angry” woman.

“This lawsuit is a matter of urgent public concern in light of the recent murder of George Floyd and the resurgence of the Black Lives Matter movement,” Sarah O. Clifton’s lawsuit states.ADVERTISING

A spokesperson for the ACLU said they are aware of the suit, filed Tuesday in Los Angeles Superior Court, but “do not comment on personnel matters.”

She “seeks to shine a light on the persistent illegal practices that are taking place more broadly throughout the employment sector, especially at nonprofit organizations like the ACLU, which take in millions of dollars in donations in order to purportedly do social justice work on behalf of the black community,” according to her court papers.

On June 3, the civil rights organization filed an emergency lawsuit on behalf of Black Lives Matter Los Angeles, journalists, protesters, and others impacted by curfews imposed throughout the region after widespread protests against police brutality in the wake of George Floyd’s death at the hands of Minneapolis police.

Clifton says that in doing so, the ACLU decided to “conveniently insert itself into the public BLM discourse by filing a lawsuit against the city of Los Angeles using the plight of black folks purely for self-interested gain.”

The suit also states that the ACLU’s executive director, Hector Villagra, has criticized city officials for taking meaningful action to end racist practices but has “failed to hold his own organization to those same standards, allowing flagrantly racist policies and procedures to reign supreme…”

The plaintiff’s mother is Justice Rogeriee Thompson, who was born in a segregated South Carolina and was appointed to the Court of Appeals for the First Circuit by former President Barack Obama in 2010, according to the filings. Clifton’s father, William O. Clifton, served as an associate director on the Rhode Island District Court for nearly 14 years before he passed away in 2018.

Clifton’s suit says she was hired by the ACLU in September 2018 as a staff attorney. Her supervisor was Jessica Farris, who is the organizations director of criminal justice and drug policy.

Immediately, Farris appeared to show an “actual, irrational fear” of Clifton, according to the suit. Clifton says she tried to accommodate her boss by being “overly polite” and trying to act “less black.”

When Clifton did speak out about racial inequity in the workplace, her concerns were “consistently misconstrued and perceived as angry or aggressive by the organization’s management team members who overwhelmingly are white or white- presenting,” the suit alleges.

For example, the suit states that Clifton once complained about racial disparities during a staff meeting and was chastised by Villagra, whose conduct appeared to be “racially motivated and extremely disrespectful.”

Clifton was fired in February “for being nothing more than a stereotypical angry black woman.” Her court papers allege that the ACLU subsequently offered her a $48,000 severance that required arbitration of disputes “in a shameful attempt to silence” her.

“The hypocrisy is rich given that the ACLU at a national level has always taken a public stance against forced arbitration,” the suit states.

Clifton is “positive that once all the evidence comes to light in a public trial, she will be vindicated and will overwhelmingly prove to a trier of fact that she was discriminated against on the basis of her race and retaliated against for making multiple protected complaints to the very organization whose purported mission is to fight against such insidious discrimination,” the suit states.

*Disclaimer: This article post is not meant to substitute for legal aid or give legal advice. If you or someone you know requires legal aid, please reach out to a qualified attorney. California Employee Advocates is not a law firm.