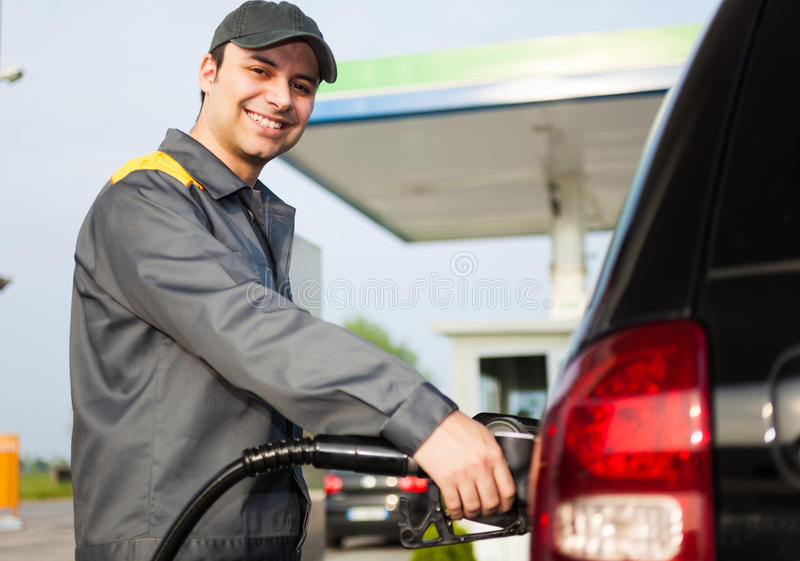 SACRAMENTO, CA – After an investigation by the U.S. Department of Labor’s Wage and Hour Division (WHD), Darshan Mundy – the owner of seven Sacramento, California-area gas stations – has paid $340,470 in back wages and damages to 105 employees and $45,963 in penalties to resolve violations of the Fair Labor Standards Act’s (FLSA) minimum wage and overtime requirements.

Case Study of a Minimum Wage Case In Sacramento, California

Mundy – the owner of four corporate entities that operate four Chevron stations in Sacramento, one Chevron station and one Valero station in Davis, and one Chevron station in Lodi – failed to pay the federal minimum wage when he withheld pay for employees’ first 24 hours of work as “training hours” until new hires completed a 90-day probationary period. The employer violated overtime requirements by paying straight time rates when employees worked more than 40 hours per week. In some instances, the employer falsified payroll records by reducing the number of hours shown to create the appearance that the employer had paid overtime. Additionally, the employer illegally deducted money from workers’ pay or collected it from them out-of-pocket to cover cash register shortages. Overtime violations also resulted when Mundy failed to combine the hours employees worked across multiple locations during the workweek when determining whether overtime was due.

“This employer used a variety of schemes and illegal practices to deny employees their rightfully earned wages,” said Wage and Hour Assistant District Director Brandon Nuess in Sacramento, California. “We will continue to enforce the law, so all employers abide by the same rules. We also encourage employers and employees to call us for assistance to improve their understanding of the labor standards and learn about our on-line educational tools, so violations like those found in this investigation can be avoided.”

Mundy signed a compliance agreement promising to use a biometric timekeeping system at all workplace locations, train all current employees on their rights under the FLSA regarding workplace retaliation and distribute information to future employees about their rights and how to file complaints.

The Department offers numerous resources to ensure employers have the tools they need to understand their responsibilities and comply with federal law, such as online videos, confidential calls, or in-person visits to local WHD offices.

For more information about the FLSA and other laws enforced by the Wage and Hour Division, contact the toll-free helpline at 866-4US-WAGE (487-9243). Employers that discover overtime or minimum wage violations may self-report and resolve those violations without litigation through the PAID program.

WHD’s mission is to promote and achieve compliance with labor standards to protect and enhance the nation’s workforce’s welfare. WHD enforces the Federal minimum wage, overtime pay, recordkeeping, and child labor requirements of the Fair Labor Standards Act. WHD also enforces the Migrant and Seasonal Agricultural Worker Protection Act, the Employee Polygraph Protection Act, the Family and Medical Leave Act, wage garnishment provisions of the Consumer Credit Protection Act, and many employment standards and worker protections as provided in several immigration-related statutes. Additionally, WHD administers and enforces the prevailing wage requirements of the Davis-Bacon Act and the Service Contract Act, and other statutes applicable to federal contracts for construction and the provision of goods and services.

The mission of the Department of Labor is to foster, promote and develop the welfare of the wage earners, job seekers, and retirees of the United States; improve working conditions; advance opportunities for profitable employment; and assure work-related benefits and rights. Agency Wage and Hour DivisionDate June 24, 2020Release Number 20-356-SAN