When Is It Illegal to Be Denied a Promotion at Work 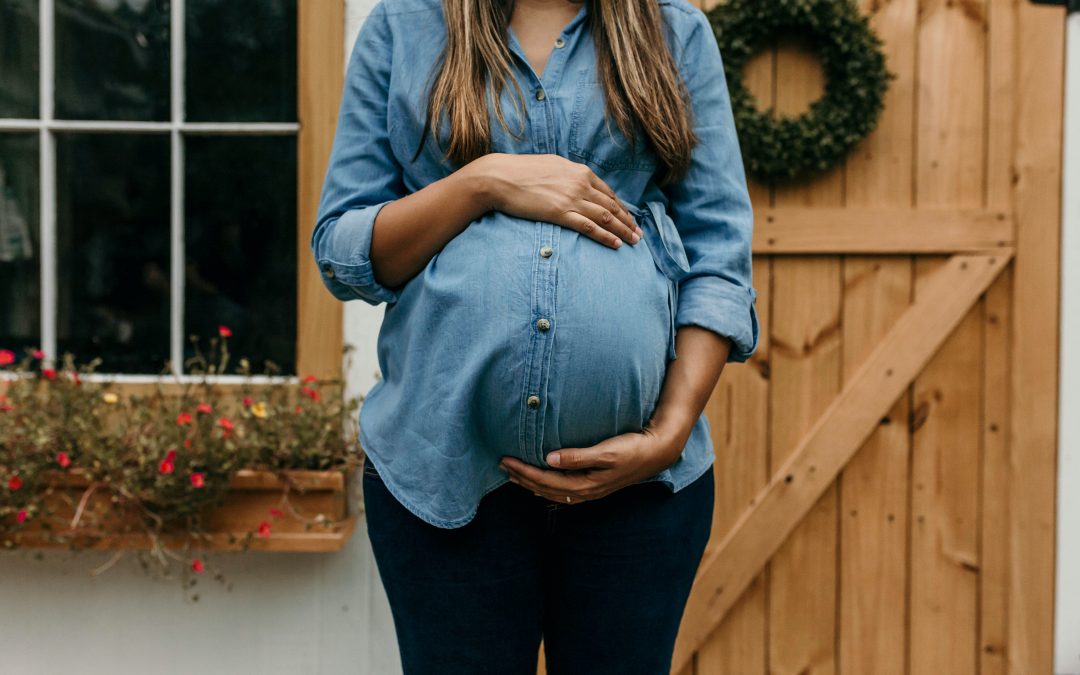 There are a lot of things a manager should take into account when deciding who to promote. Making sure the most qualified person gets the promotion is a responsibility. Whoever is responsible for the decision needs to weigh many factors in choosing the right person for the job. None of those factors should be a person’s age, race, sex, gender, military status, or any other category protected from discrimination.

Illegally Denied a Promotion at Work

Some unlawful reasons to be denied a promotion include situations in which discrimination plays a role in the decision. Some common examples of this may consist of instances of

It is an all too common occurrence that women in the workplace get passed over for promotions. This can happen due to outdated views of gender. For example, an employer believes a female employee would be the best choice for a promotion but promotes a less qualified man because they think the woman won’t have as much time to devote to a job as she has to take care of her family. This would fall under pregnancy and gender discrimination, which is protected by federal and state law in California.

Retaliation or reprisal is another form of discrimination. Employees have the right to a safe workplace. If an employee has chosen to contest something that makes them feel unsafe in their workplace, they have the right to bring it to attention and take appropriate legal channels to resolve the issue. In this case, the court considers it unlawful to deny someone a promotion due to previous employment law investigation involvement.

When It Is Legal

Say your employer needs to fill a senior-level marketing position at your job. They need to choose from a group of junior-level associates, one of them being yourself. The person they choose has less education than you, and you have been there longer. On the other hand, the person they picked has more management experience from a previous job.

It may feel unfair to you, but this is not discrimination. The employer chose a candidate based on whose professional background they felt would better suit the position. In this example, the decision was not found on discrimination of a protected class and would not be qualified as unlawful.

Here are a few next steps you may want to take if you think your boss may have illegally denied you a promotion at work:

When you speak to your manager about it, keep notes of their responses as it may be useful if you decide to bring forward a case. In the end, if you genuinely feel your employer has illegally denied a promotion at work, your next step should be consulting with a qualified attorney.